Four rotating bronze disks which we etched and aged for Smith of Derby.

This Clock was designed by Smith of Derby for the foyer of the East Asia Holding Company’s headquarters in Shanghai.

Manufactured mostly in bronze, this Century clock shows important landmark dates for the East Asia Holding company. The outer ring indicates the present year, the second ring the applicable annual Chinese zodiac symbol, the third ring indicates the time in hours and minutes and the innermost ring shows the day of the week.

The centre shows the numeral for the month and then the day of the month. 60 years is a special anniversary in China so 2017 is highlighted in Chinese script. 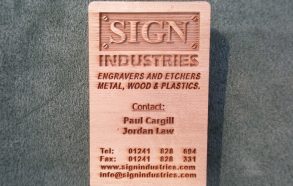 Due to the current situation with coronavirus, we are working reduced hours and have a limited number of staff on site.

We apologise for any inconvenience,